Note: This is a page that some people will find offensive. Just because someone else's opinion offends you doesn't mean it should be censored. Remember that this is SATIRE, don't get butt-hurt on other people's ideas.

2: Nothing illegal on here or anything that violates Wikia's terms of use

3: This is the one and only page on the wikia where satirical orientations are allowed to be posted. If you post it somewhere else it will be either deleted or moved, depending on the quality.

4: It should have some degree of originality.

5: Please be polite and civil in the comment section.

Only experiencing sexual attraction when playing Minecraft. Some only experience it in the PC version, while others are exclusive to the Xbox 360 version.

Moneysexual is the sexual attraction to currency of any description. It is also known as cashsexual, wongasexual, and being a multi-billionaire. Can also be related to Washingtonsexual.

Trainsexuality is an often misunderstood sexuality that entails sexual attraction to locomotive engines. Most trainsexuals derive sexual pleasure from the popular show, Thomas and Friends.

Someone who can only experience the feeling of romantic love when posting hamnoir ass-slap.

When you gain sexual arousal from beating levels in Geometry Dash, and find cubes and geometrical objects attractive. The level of arousal increases based on the level difficulty.

Memesexual is the sexual and/or romantic attraction towards internet memes, shitposts, jokes, etc. People who identify as memesexual/memeromantic might have social media accounts consisted of several memes, shitposts, jokes, etc. Their favorite types of characters on shows, video games, movies, etc are mostly comic relief characters and/or characters that have trouble taking things seriously. Memesexuals/memeromantics sometimes do and/or don't engage in sexual and/or romantic activities related to internet memes and they may have sexual intercourse with those who also enjoy anything related to internet memes/culture. Memeromantics should not be confused with memesexuals, as memeromantics only desire a romantic relationship towards memes rather than strictly sexual. Memesexuals on the other hand specifically see memes in a sexual way, and sometimes pleasure themselves because of memes. Memesexuals/memeromantics can also identify as bisexual, pansexual, heterosexual, demisexual, asexual, etc. They can also identify as they/them, she/her, he/him, and/or all of the pronouns and genders alike. Memesexuals/memeromantics are mostly a modern sexuality/romantic orientation because it originates from social media platforms and other medias such as television, video games, etc.

the sexual attraction to people who call you slurs

Having sexual arousal from editing wiki pages. Like GDSexual, the degree to which one edits a wiki page contributes to the arousal.

The sexual attraction to your own relatives.

Sexual attraction to fat people. Those who are attracted to Big Beautiful Women (BBWs) are an example of fatsexuals. 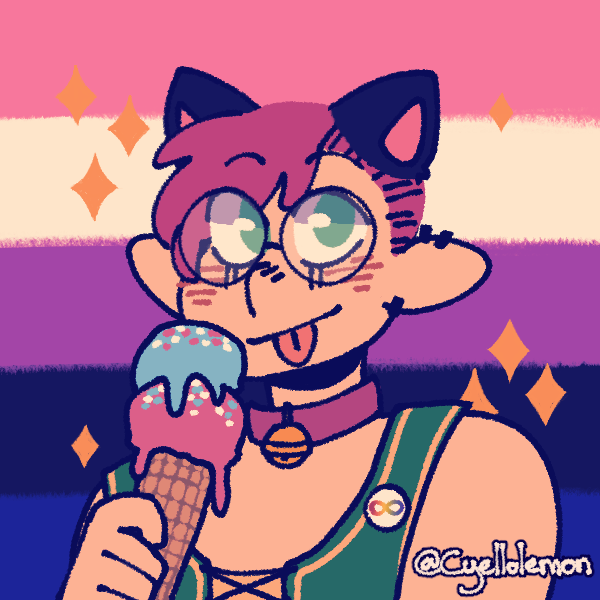 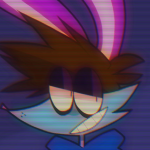